Truancy No Longer a Crime in Texas

Truancy No Longer a Crime in Texas 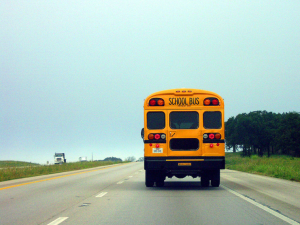 After years of lobbying by reformers to decriminalize truancy, failure to attend school will no longer be considered a crime in the state of Texas. Instead of criminal charges, students will face disciplinary options that include “behavior improvement plans” and possibly civil fines. Courts will also expunge existing criminal truancy charges beginning next month. Truancy reformers hope the decriminalization of truancy will slow the entrance of young people into the criminal justice system. Is this the first step toward keeping kids out of the school-to-prison pipeline? Read the entire article here.