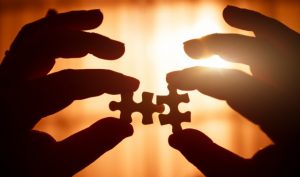 Nebraska met all federal standards for child welfare this year for the first time ever.


Nebraska met all federal standards for child welfare this year for the first time ever. While state leadership said the milestone was a community effort, NCCD’s Structured Decision Making® (SDM) system was cited as a key factor in Nebraska’s recovery from a failed attempt to privatize the child welfare system. By using the SDM® decision-support system, social workers are able to make better decisions regarding children’s safety, thus improving child welfare throughout the state. Federal standards, which are set to rise again in 2017, measure children’s experiences in the system including instances of abuse, number of foster care placements, timing of reunification with family, and more. To learn more about NCCD’s role in improving child welfare, including development of the SDM system, click here.