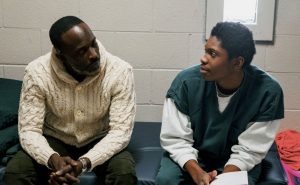 LnRiLWZpZWxkcy1hbmQtdGV4dFtkYXRhLXRvb2xzZXQtYmxvY2tzLWZpZWxkcy1hbmQtdGV4dD0iMmZjYTY5OTMwMjg4M2M0MTA5ZWI3NDgzMTdjZGE3NWUiXSB7IGZvbnQtc2l6ZTogMTZweDtjb2xvcjogcmdiYSggMTAyLCAxMDIsIDEwMiwgMSApOyB9IC50Yi1maWVsZHMtYW5kLXRleHRbZGF0YS10b29sc2V0LWJsb2Nrcy1maWVsZHMtYW5kLXRleHQ9IjJmY2E2OTkzMDI4ODNjNDEwOWViNzQ4MzE3Y2RhNzVlIl0gcCB7IGZvbnQtc2l6ZTogMTZweDtjb2xvcjogcmdiYSggMTAyLCAxMDIsIDEwMiwgMSApOyB9ICBAbWVkaWEgb25seSBzY3JlZW4gYW5kIChtYXgtd2lkdGg6IDc4MXB4KSB7ICAgfSBAbWVkaWEgb25seSBzY3JlZW4gYW5kIChtYXgtd2lkdGg6IDU5OXB4KSB7ICAgfSA=
NCCD is proud to announce the winners of the 2019 Distinguished Achievement Award and Media for a Just Society Awards—given annually to recognize meaningful insight into reforming US social systems.

This year’s Distinguished Achievement Award winner is Michael Kenneth Williams (pictured) and Vice Media for “Raised in the System,” an episode of HBO’s docuseries Vice. Williams served as both executive producer and host of the episode, which illustrates the multigenerational impacts of mass incarceration through personal conversations with young people convicted of violent crimes. More about the episode and why our panel of distinguished guest judges chose it for the Distinguished Achievement Award can be read here. 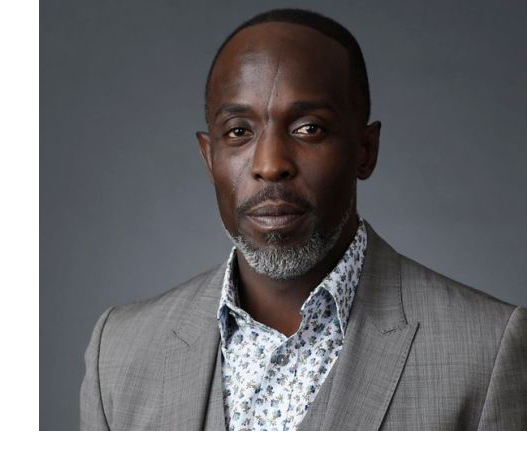 The Distinguished Achievement Award is part of the Media for a Just Society Awards, NCCD’s national recognition of media whose work furthers public understanding of criminal justice, juvenile justice, child welfare, and adult protection issues. We seek stories that illustrate current realities or the promise of reform, especially those that help people understand the complex issues surrounding our social systems.

The Media for a Just Society Awards are given in the categories of book, film, print/online journalism, radio, television/video, and youth media. This year’s winners are:

The Sun Does Shine: How I Found Life and Freedom on Death Row
Anthony Ray Hinton
St. Martin’s Press

Congratulations to all of this year’s award winners!
We use cookies on our website to give you the most relevant experience by remembering your preferences and repeat visits. By clicking “Accept”, you consent to the use of ALL the cookies. However you may visit Cookie Settings to provide a controlled consent.
Cookie settingsACCEPT
Manage consent