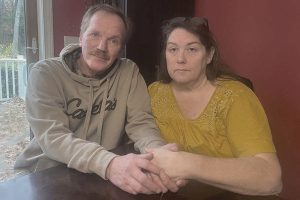 Too many adults have been placed on Michigan’s Central Registry, flagged for the possibility of harming children, according to child welfare experts. Standards are low for registry placement—requiring “evidence” of just over a 50% chance that the adult abused or neglected the child and that future risk to the child is high.

Phil Decter, Director of Child Welfare at Evident Change, is one of those experts. He testified in favor of registry reform at a state House hearing in early November. Interviewed by Bridge Michigan, a nonpartisan news organization, Decter said, “There are people going on that registry that should not be on there.” Critics of the registry cite the harm to families when a parent is wrongly accused of child abuse or neglect.

Just last week, a Michigan House committee approved the reform legislation that Decter spoke in favor of. The bill package requires additional steps and safeguards in adding parents to the registry. The measure still needs to come before the full House.