In The Most Diverse County In Texas, A Big Racial Disparity In Truancy

In The Most Diverse County In Texas, A Big Racial Disparity In Truancy 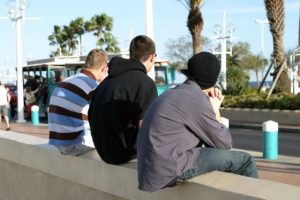