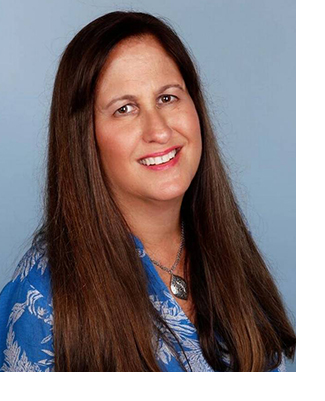 In conjunction with the annual Media for a Just Society Awards, NCCD recognizes one superior piece of media, chosen by a panel of guest judges. The 2018 Distinguished Achievement Award goes to Carol Marbin Miller, a Miami Herald senior investigative reporter, for her special report titled “Fight Club.” This investigation into Florida’s juvenile justice system revealed a host of disturbing practices by juvenile lockup staff and led to the passage of a series of reform bills by the Florida Senate Criminal Justice Committee.

Keith McQuirter, one of three guest judges and director of Media for a Just Society Award-winning film Milwaukee 53206, said the report offered “incredible in-depth coverage of this issue that needs desperate attention. This work was eye-opening, heart wrenching, factual, and took the dedication of the journalist and the backing of the newspaper to bring it to print. In a world filled with entertainment-based journalism, it’s important to highlight reporting that gives time and depth to readers to keep them informed and lay out the case for institutional injustice.”

NCCD congratulates Miller on winning the 2018 Distinguished Achievement Award and sincerely thanks our guest judges for their time and efforts.